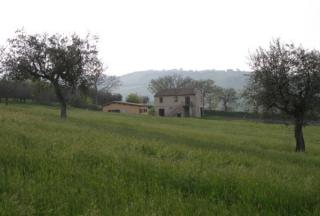 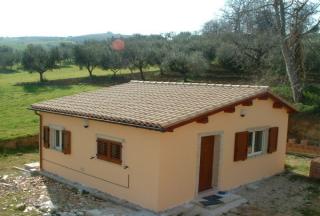 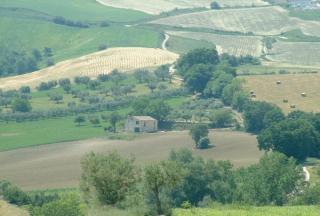 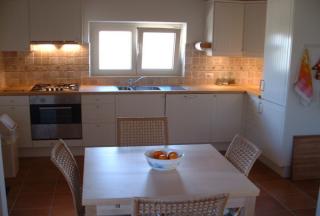 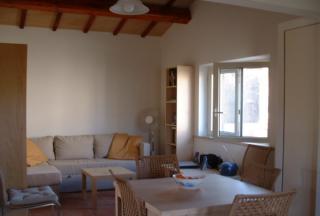 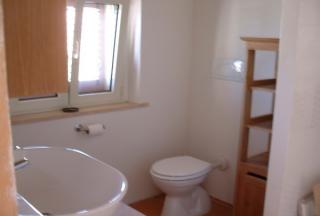 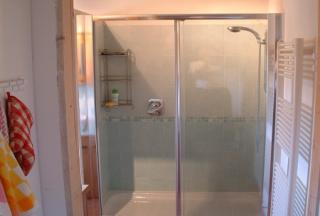 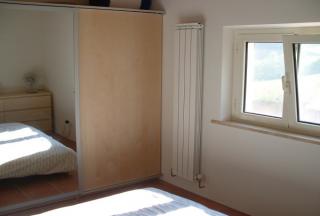 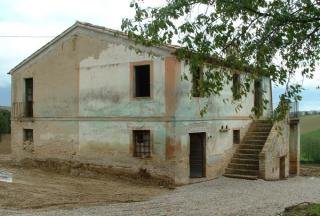 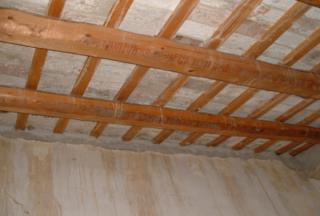 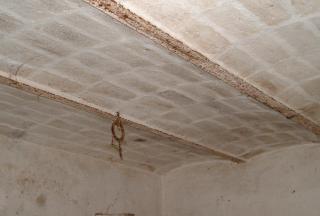 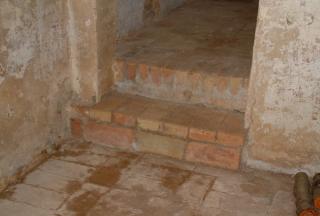 The sale is for two properties set in approximately 1,500 sq metres of rural countryside, with outstanding valley views and adjacent olive groves.

It is 5 minutes from the small market town of Bellante.

The first property is a partially restored large brick built farm house of approximately 180 sq metres. The building and roof is sound having been duly inspected by a Geometra and no major structural work is required to make it habitable. With the original terracotta tiled floors, pan tiled roof with exposed timber beams upstairs & traditional arched ceilings below.

With plans already in place to restore this into a four bedroom house, it would also lend itself to other options, such as a restaurant/Bed & Breakfast with the separate accommodation. Mains water and electricity are connected.

Built to a high standard in 2008 the second building is fully furnished and has a double bedroom, open plan fitted kitchen, dining area and fully fitted bathroom. This building is currently classified as a garage.

In addition to the newly built high specification flower retaining wall there are approximately 1,000 bricks cleaned & reclaimed from the original outbuilding that would aid with refurbishment.

Bellante is situated 354 metres above sea level on a ridge between the Tordino and Salinello rivers. It has just over 7,000 inhabitants and is a charming, fortified, village which was built in medieval times on a pre-Roman settlement. It is still possible to view the remains of the medieval walls.

There are a couple of interesting features to visit, including the beautiful, turreted, entrance gate and the church of Santa Maria which houses valuable paintings and has an old, square, bell tower which dominates the surrounding landscape.

The village has a few shops, restaurants and post office. 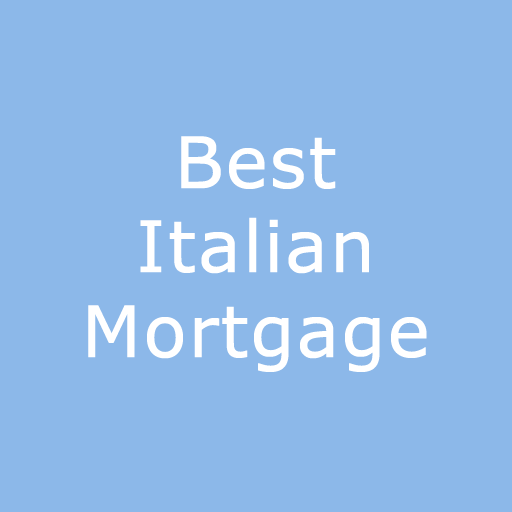 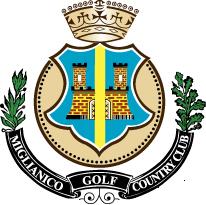